Wildfire promotes access to a foundation of financial security for all Arizonans. By lifting up policies that address wealth inequality and working to ensure tools are available to assist build wealth regardless of race, gender, or economic background, Wildfire is working to create a state where instead of just getting by, everyone is able to thrive.

Wildfire is consistently working toward a fair economic environment for all Arizonans by advocating for the elimination of predatory lending, banking, and savings products.

Helping low-income persons file their taxes for free through our partnership with the Volunteer Income Tax Assistance (VITA) and Tax Counseling for the Elderly (TCE) programs. 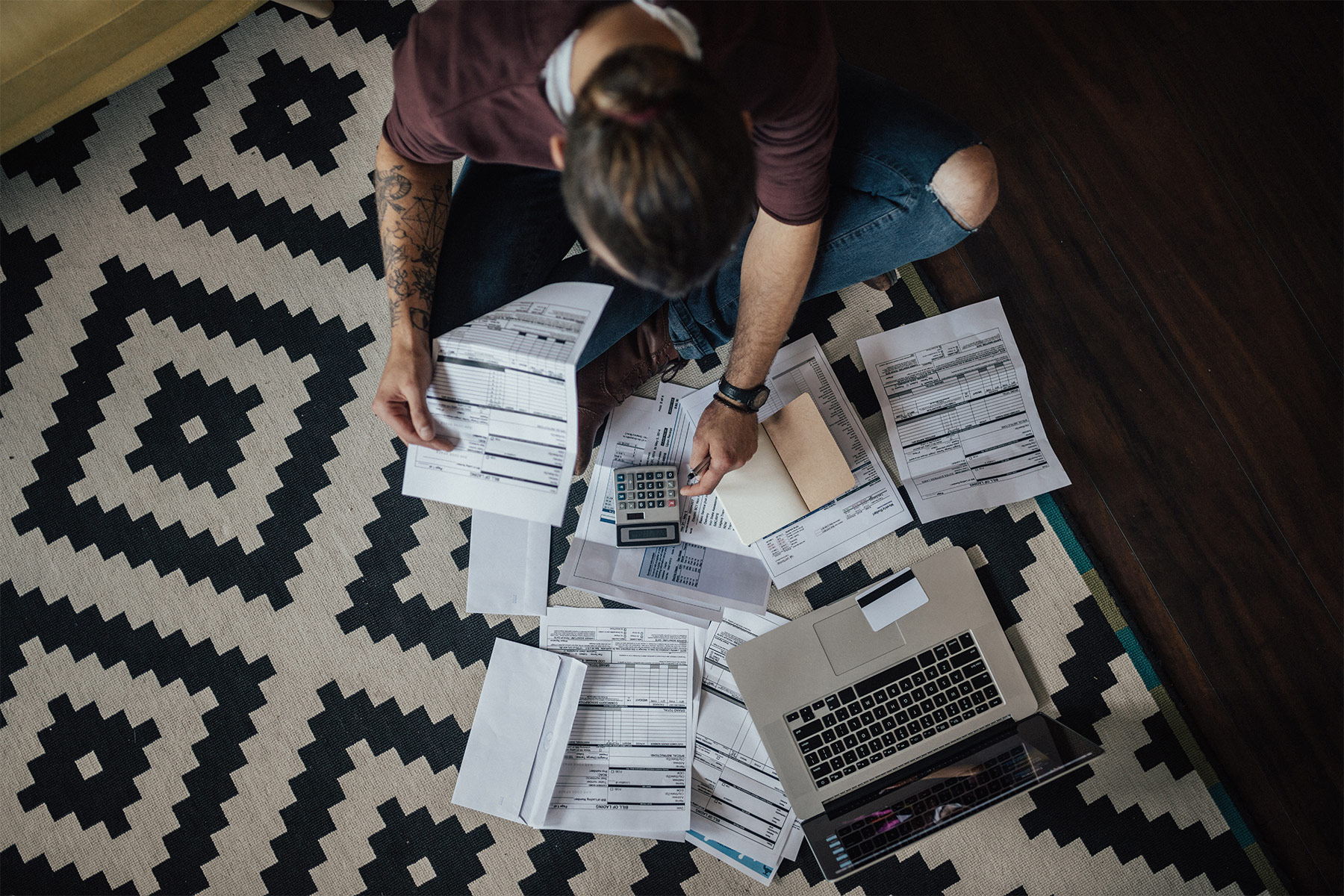 The United States has a long history of financially exploiting minorities and low-income communities, and is increasingly eroding protections for all but the wealthiest Americans. The result is an economy where wealth has become almost exclusively concentrated by race and socio-economic status. Today, the wealthiest 1% of American households own 40% of the country’s wealth. It is also estimated that it will take Latino and Black households a respective 94 and 242 years to catch up to the wealth of white households. At the same time, nearly 42% of households in Arizona alone, don’t have enough savings to cover their basic expenses for three months in the event of a loss of stable income. This imbalance, coupled with the erosion of safeguards, threatens the core American contract that if you work hard you can get ahead and save for a better future for you and your children.

At Wildfire, we believe that stopping poverty before it starts is directly linked with the ability to build a foundation of financial security. Working together, we can ensure that our financial systems and laws are designed to support this security not jeopardize it.

People of color, people with disabilities, people with less education, unmarried persons, and women are more likely to experience poverty.

In the United States, 29.4% of the population will experience 5 or more years of poverty in their lives.

Arizona’s payday lending restrictions save our state’s residents over $167 million each year.

American credit card debt reached record highs in 2018. Americans owe $1.023 trillion in credit card debt. Black Americans are more likely to be targeted by bill collectors; 71% of black households have been contacted by someone attempting to collect a debt, compared to just 50% of white households with comparable incomes.

In 2015, 56% of Arizona students graduated with student loan debt.

The cost of a post-secondary education has increased by 200% over the past three decades.

Predatory lenders, such as auto title lenders, pawn shops, etc. are disproportionately concentrated in communities of color and low-income communities. According to the Federal Reserve, fewer than 40% of black and Latin households would be able to come up with $400 in an emergency situation, compared with 60% of white households. Similarly, black and Latin households are less likely to have a bank account. As a result, in 2015 13% of black Americans and 10% of Latin Americans used predatory banking products (such as car title loans, payday loans, or pawn shops) compared to 6% of white Americans.

Retirement savings have stagnated in the new millennium

we believe we can stop poverty before it starts.

we believe we can ignite lasting change.

we believe we can create an Arizona where all may thrive.